In the Words of the SEER 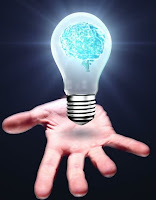 When the doorbell rang, I knew it was him. We had talked the night before, and he was visiting us in this place where he had helped them rewrite the scripts of their lives. I reached for the door, turned the knob, and my lower jaw fell! I stared at a man on a wheel chair, trying to adjust his oxygen mask. Before pity could register on my face, Jon spread his hands, inviting me for a hug. He had a broad smile, well arranged white teeth, and was not surprised at the shock each of us registered upon seeing the man behind the cool, calm and collected voice on the other side of the phone. He had a tight and warm embrace, after which he wheeled himself through the door, strategically stopping at a place he could see all the five followers would had come to listen to his wisdom. Jon looked at each one of us, from left to right, scanning each of us with eyes that seemed to infiltrate our minds! He began to talk. His voice as steady and confident as he always sounded on phone…

“If you want to know the value of time, ask a man who doesn’t have a lot of it!”

He reached for his oxygen mask, took one long break, let it hang from his neck and continued; “Sometimes we live life so casually that we never take time to meditate on the beauty and grandeur of this terrestrial ball in the middle of space that we live on called earth. Having lived casually, we become casualties of unfulfilled dreams, and so live unhappy lives. We live on a constant spiral of measuring life by how many expectations meet, and that leaves us with zero treasurable experience. We fall in the trap of collecting the ever elusive material things, at the expense of creating memories that last. Are you surprised that depression is a leading condition, and suicide rates have increased” Jon reached for a bag that hang on the back side of his motorized wheelchair. He pulled out five electric bulbs and asked each one of us to collect one. We did. “Every day, ONLY at the TOP OF EVERY HOUR, WHEN YOU REMEMBER, day time or night time, you are to put TEN pebbles of sand into your special bulb” We nodded. “You will later get to know how special this bulb is” He placed a manila envelope on the ground, turned his wheelchair, and headed for the door. “Right now it is exactly noon. That envelop contains the sand, you can start with this hour if you want” Joh said waving his left hand in the air, as the right hand steered his wheelchair to the door. He paused at the door, placed his gas mask in place, too a long breath, and off the mysterious man went.
The bulbs had a small opening that allowed only one sand particle at a time. We added each their ten, shared the sand, and headed out of this place that Jon meets his followers.

Six months later was our next meet up. We came with our bulbs. To my surprise, two of the bulbs were lit, except mine and Leo’s. Jon showed up in his usual style. “I see what you have accomplished with the bulbs. Three of you still have the bulbs as I gave them, only with some pebbles of sand. The other two have turned their bulbs into lamps” He said with loud claps amid his infectious smile. “Tell us what you did, uuhh, Phil.” “I set my watch to remind me consistently every hour for six hours from 5 am, and on the fourth month, as I added the last particles, my bulb lit” Explained Phil. Netto had a similar story. “See, this bulb is about consistency, even if it is three hours a day. But consistently, every day. I knew where I had gone wrong. I had added my particles at least six times a day, but there were no definite time, it would be in the morning, sometimes  other times midday. I explained that to Jon. “And that is the lesson. Consistency. Get a plan an even if little specific things at particular times every and one day, these little things will light up for tire life. If not, you will end up like the many people who have amazing bulbs given to them by the creator in various forms, but which, due to inconsistency, and the interruptions of the noise of your digital age, never turn into colourful lamps to our feet” He said, pointing at Phi’ bulb which was now turning blue and making even the old furniture in this room look beautiful… And Jon left!
at July 04, 2019 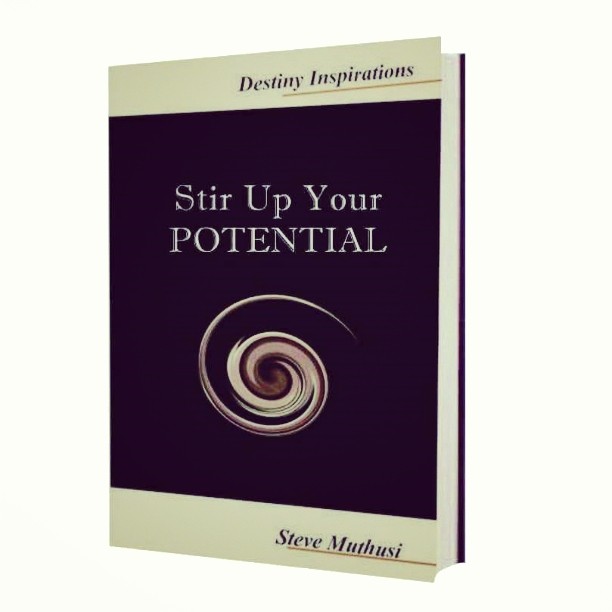